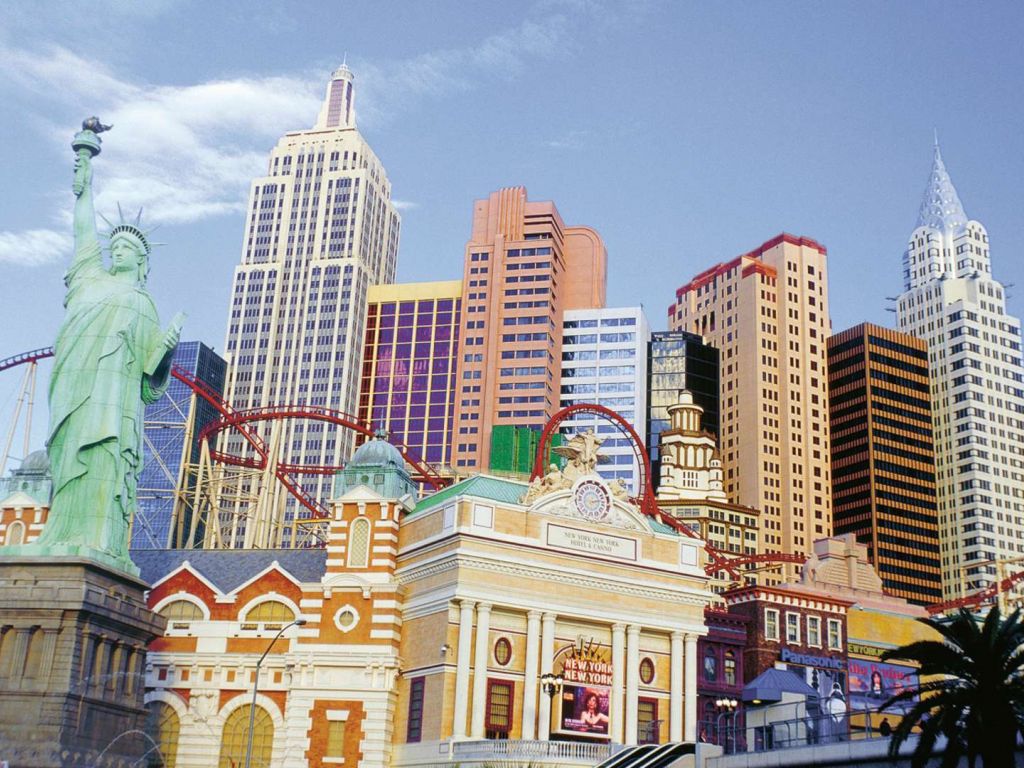 This popular hotel on the Strip is fun and lively and has been designed with the Big Apple in mind. New York New York is a city within a city, where replica landmarks from the Big Apple such as the Statue of Liberty and the Brooklyn Bridge on the internationally inspired Las Vegas Strip. This is one of the city’s most family-friendly properties with attractions such as Hershey’s Chocolate World Las Vegas and The Big Apple Coaster – which winds its way past iconic replicas such as the Empire State Building and the Chrysler Building and past the Statue of Liberty – located onsite. The New York theme continues throughout the resort with Big Apple-themed eateries, bars and lounges such as the recently opened Tom’s Urban and Shake Shack.

We recommend this hotel for

Stay at this hotel from

Guide price based on 7 Nights 2 Adults in low season, including flights. 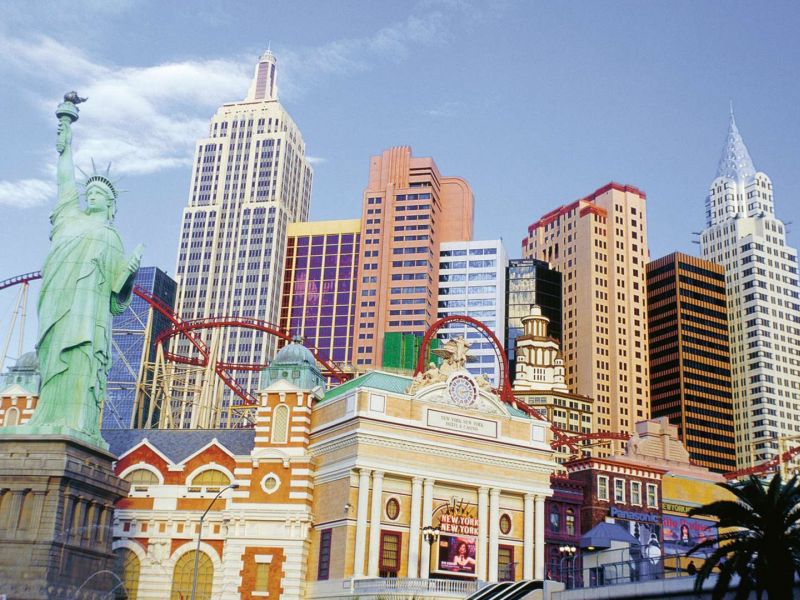 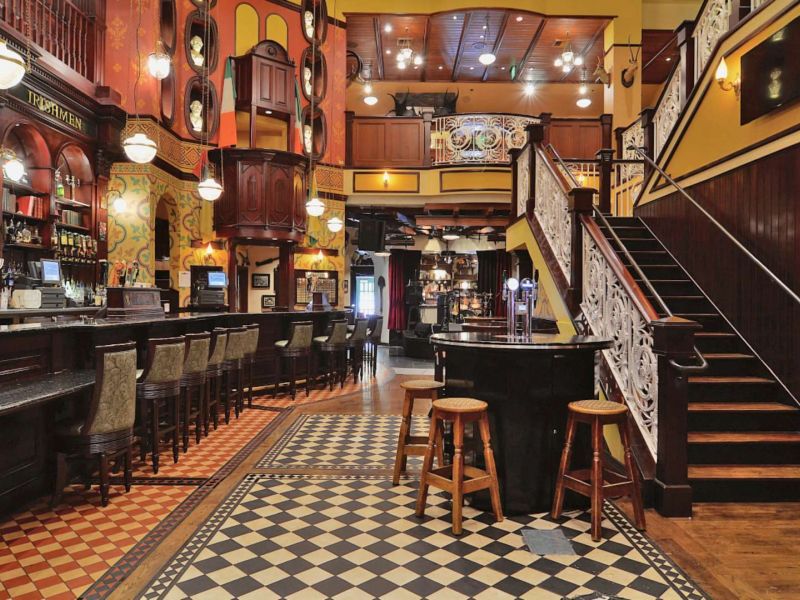 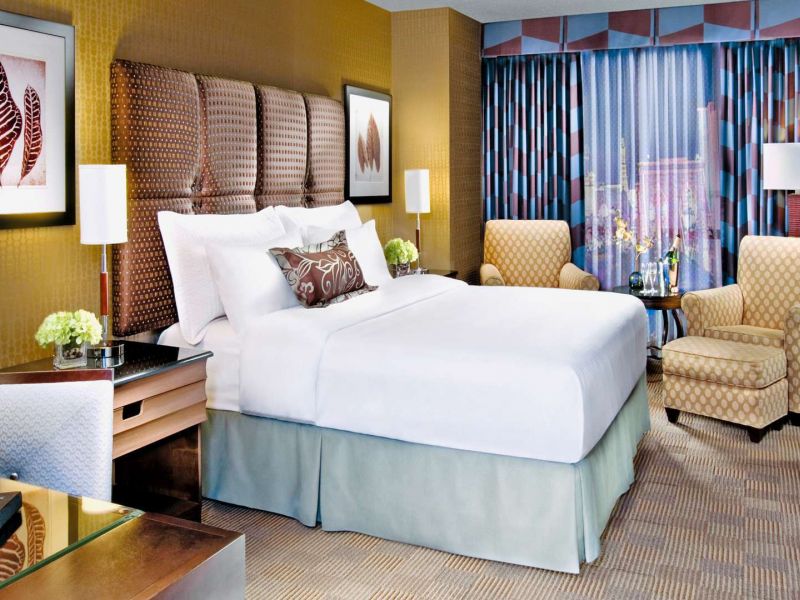 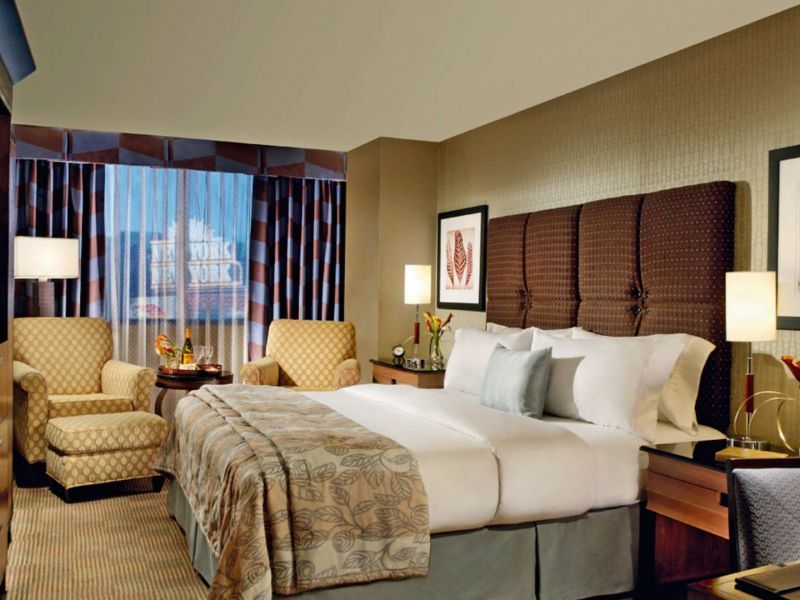 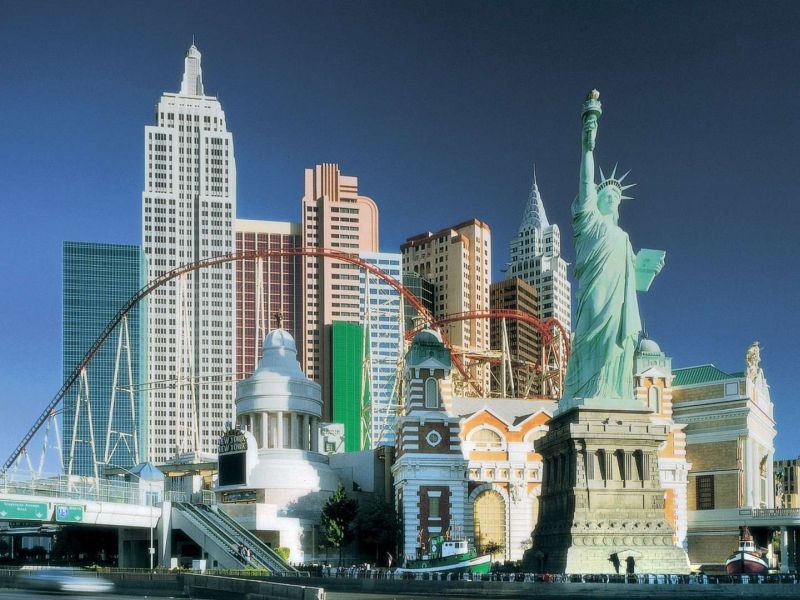 Some more hotels in Las Vegas you may like

Receive all the latest news direct to your inbox.